The horror genre isn't just reserved for film, these are the top horror television shows! 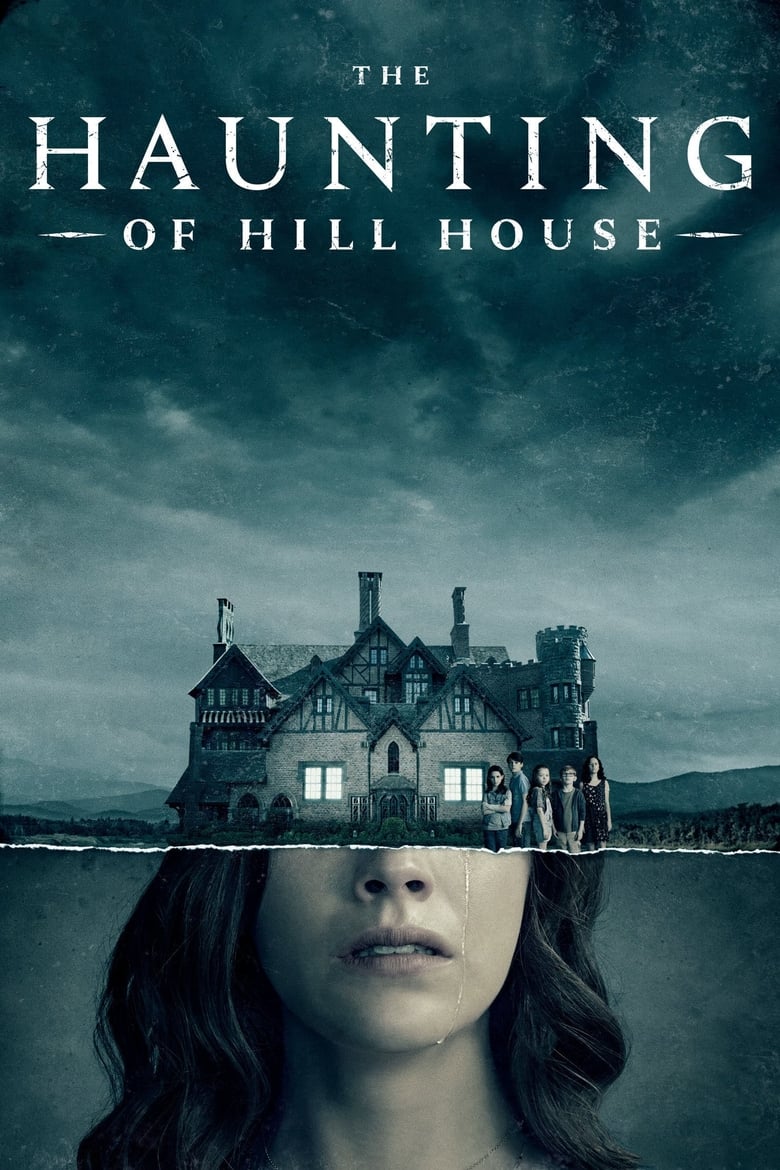 TV The Haunting of Hill House

The Crains, a fractured family, confront haunting memories of their old home and the terrifying events that drove them from it. 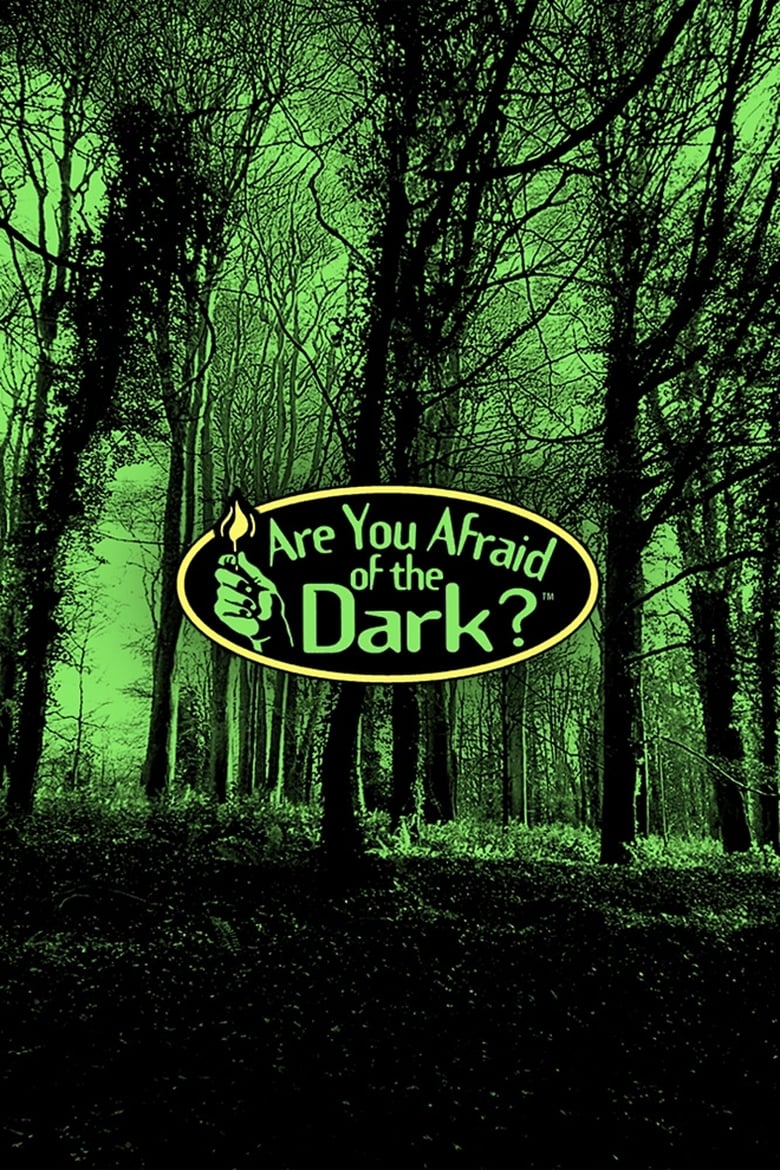 TV Are You Afraid of the Dark?

Are You Afraid of the Dark? is a joint Canadian-American horror/fantasy-themed anthology television series. The original series was a joint production between the Canadian company Cinar and the American company Nickelodeon. The episode "The Tale of the Twisted Claw" was aired as a pilot on the evening of October 31, 1991 in the USA and in October 1990 in Canada. Are You Afraid of the Dark? was aired from August 15, 1992 to April 20, 1996 on Nickelodeon's SNICK. The series also aired on the Canadian television network YTV from October 30, 1990 until June 11, 2000. A revived series with new directors, writers, and cast was produced by Nickelodeon from 1999 to 2000 and also aired on SNICK. The sole member from the original lineup to return for the sixth and seventh seasons was Tucker, although Ross Hull returned for the concluding miniseries, which notably broke from the show's established format by blurring the line between story and "reality". 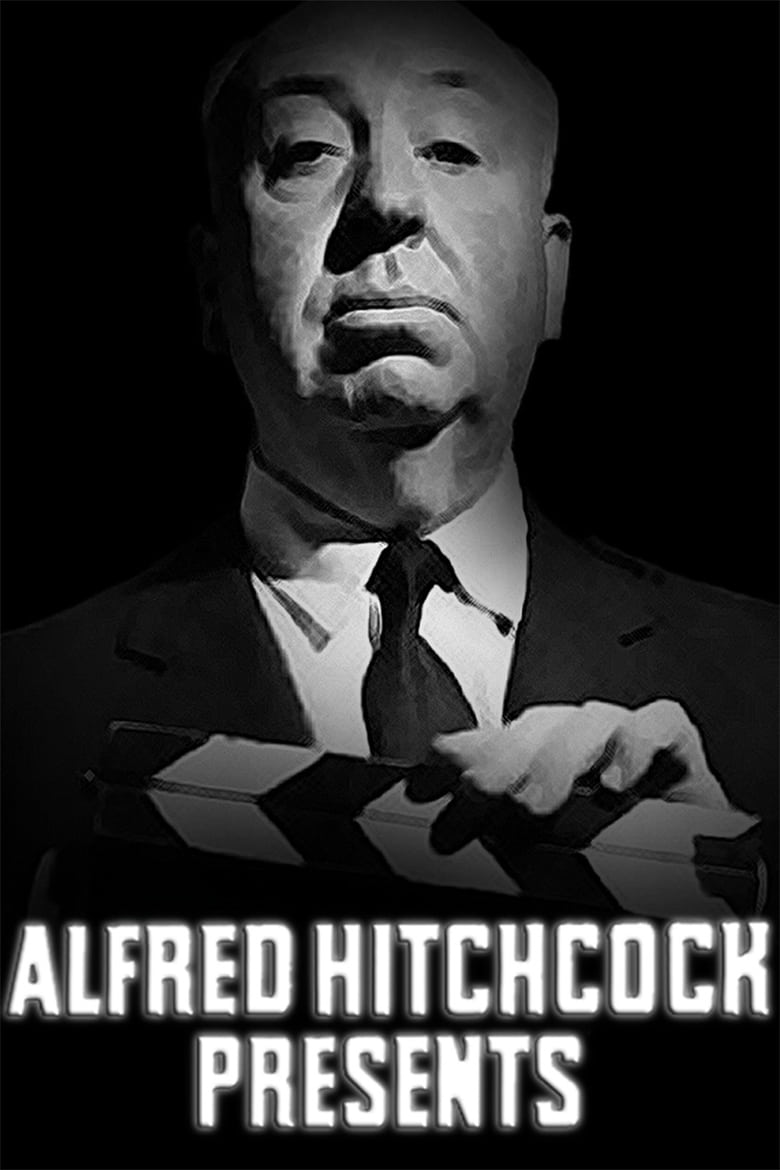 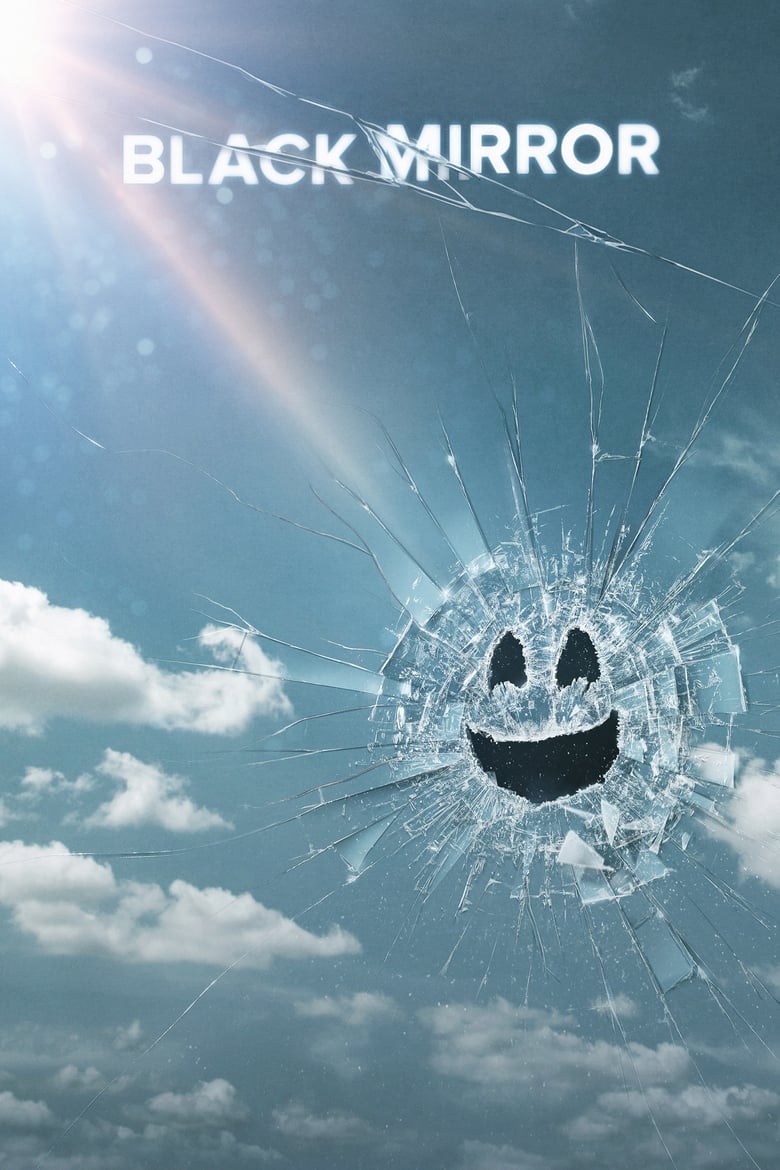 A contemporary British re-working of The Twilight Zone with stories that tap into the collective unease about our modern world.  Over the last ten years, technology has transformed almost every aspect of our lives before we've had time to stop and question it. In every home; on every desk; in every palm - a plasma screen; a monitor; a smartphone - a black mirror of our 21st Century existence. 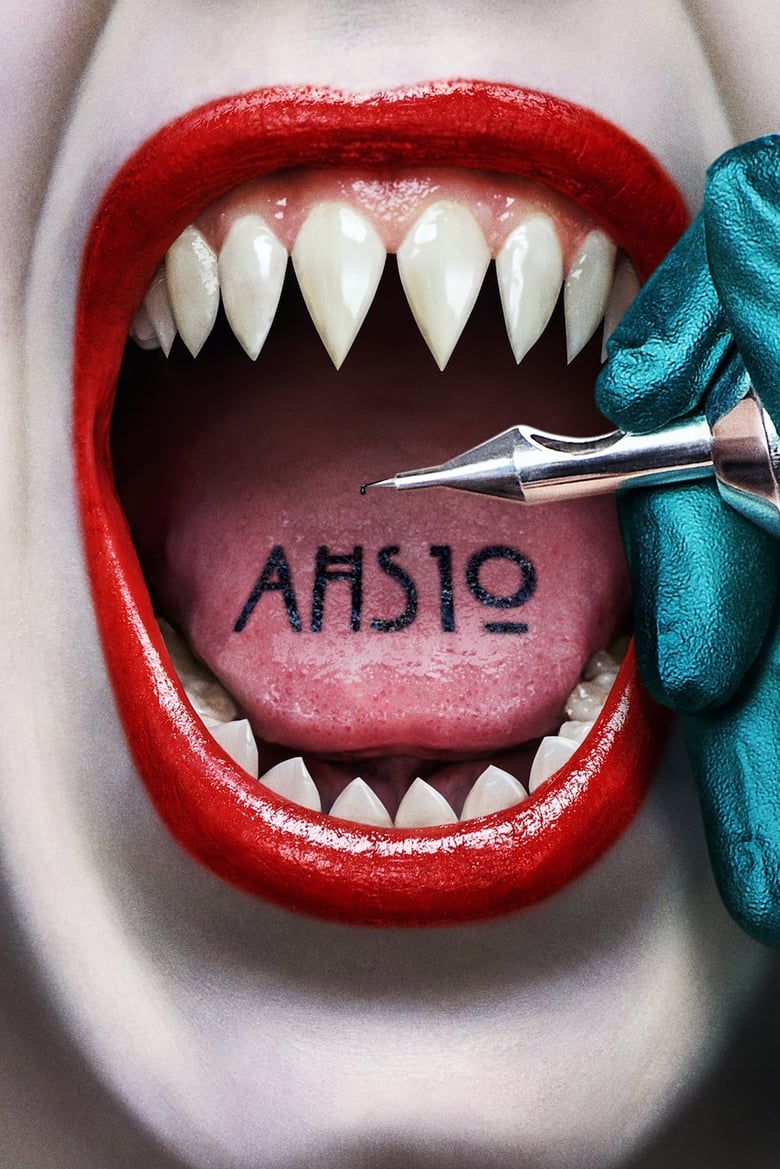 An anthology horror drama series centering on different characters and locations, including a house with a murderous past, an asylum, a witch coven, a freak show, a hotel, a farmhouse in Roanoke and a cult. 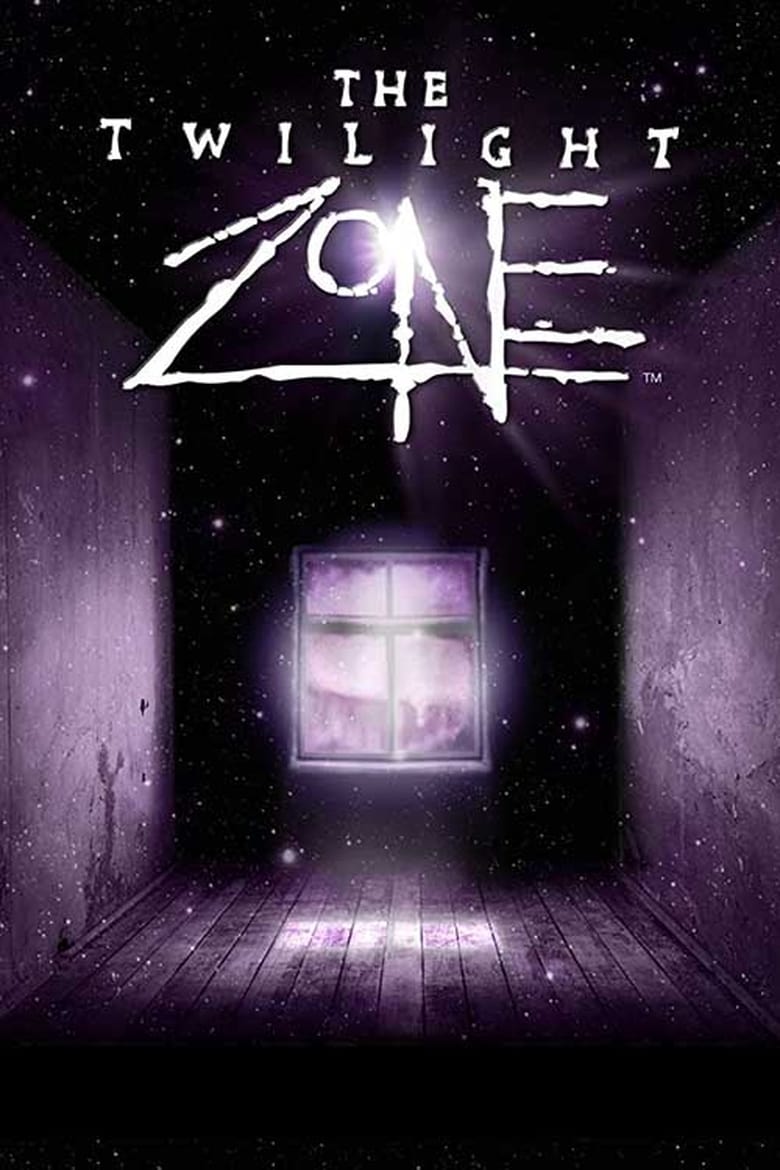 This 1980s revival of the classic sci-fi series features a similar style to the original anthology series. Each episode tells a tale (sometimes two or three) rooted in horror or suspense, often with a surprising twist at the end. Episodes usually feature elements of drama and comedy. 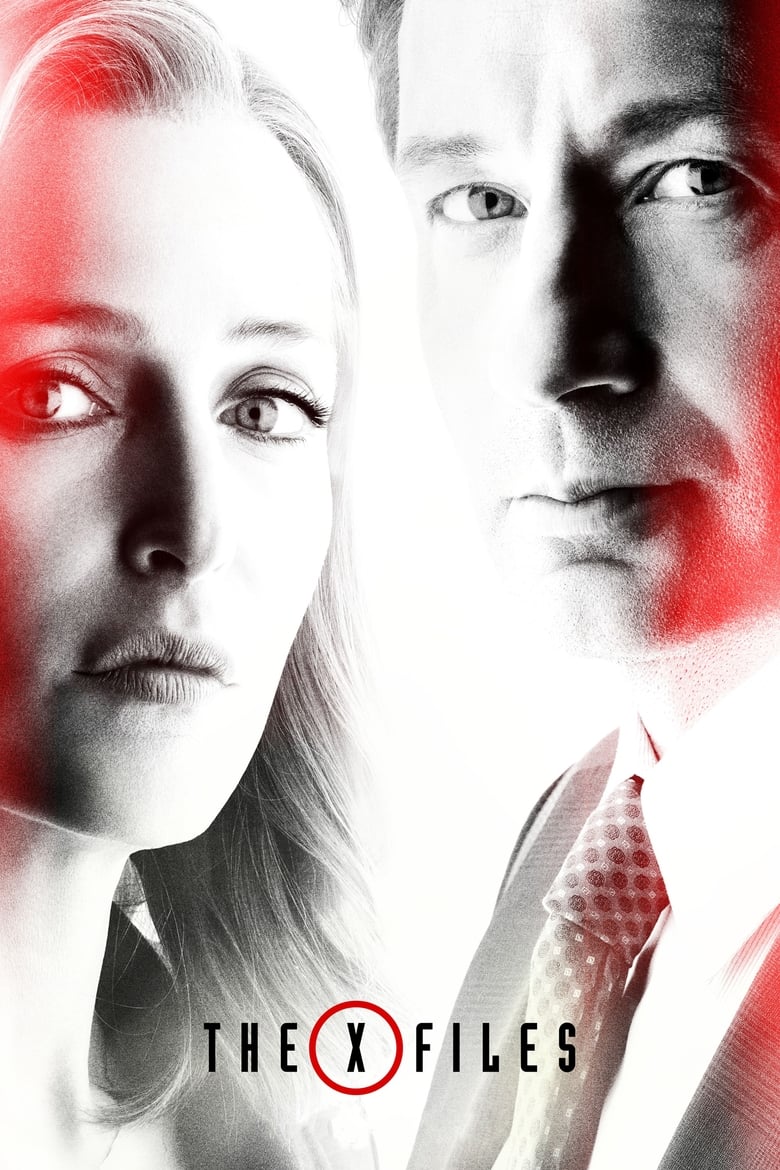 The exploits of FBI Special Agents Fox Mulder and Dana Scully who investigate X-Files: marginalized, unsolved cases involving paranormal phenomena. Mulder believes in the existence of aliens and the paranormal while Scully, a skeptic, is assigned to make scientific analyses of Mulder's discoveries that debunk Mulder's work and thus return him to mainstream cases. 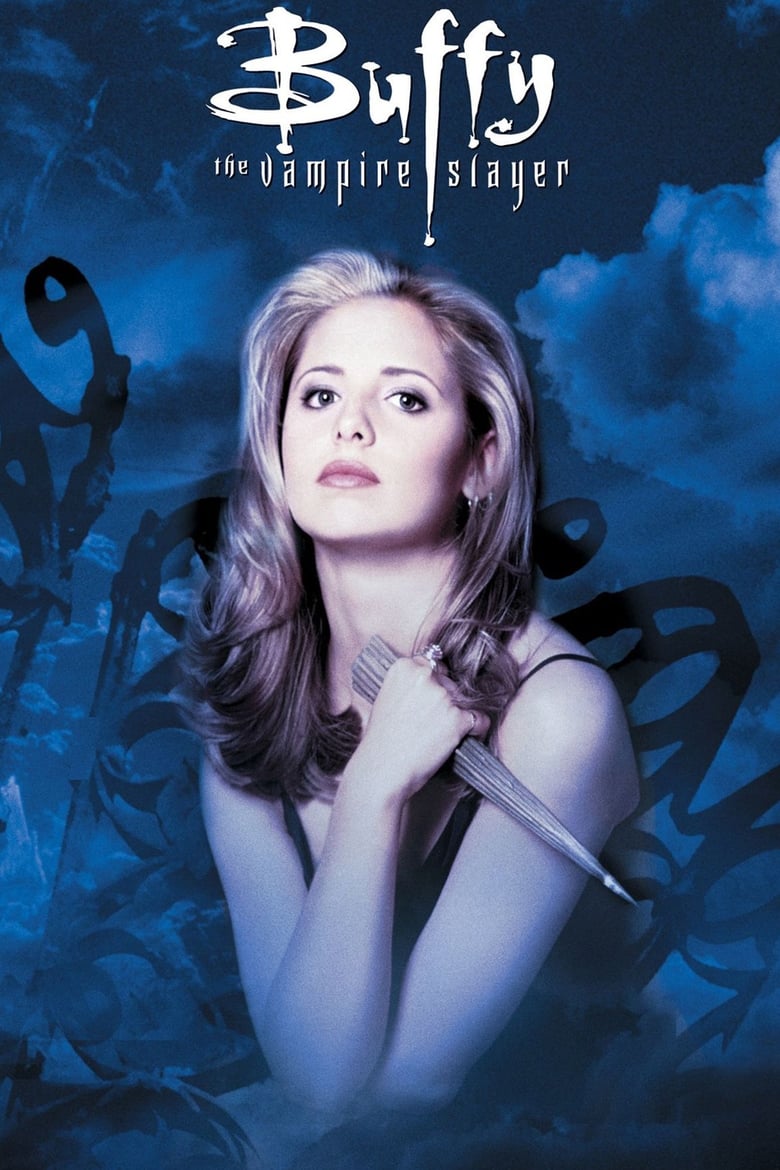 Into every generation a slayer is born: one girl in all the world, a chosen one. She alone will wield the strength and skill to fight the vampires, demons, and the forces of darkness; to stop the spread of their evil and the swell of their number. She is the Slayer. 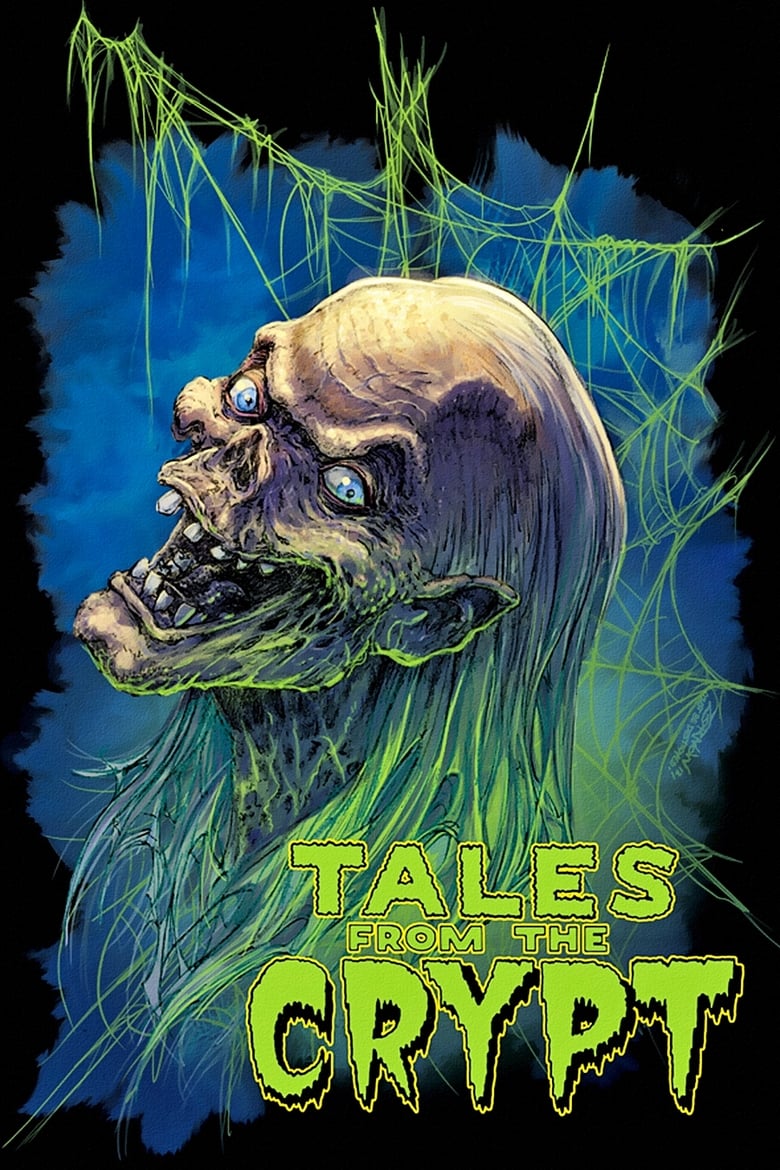 TV Tales from the Crypt

Cadaverous scream legend the Crypt Keeper is your macabre host for these forays of fright and fun based on the classic E.C. Comics tales from back in the day. So shamble up to the bar and pick your poison. Will it be an insane Santa on a personal slay ride? Honeymooners out to fulfill the "til death do we part" vow ASAP?