Everything Coming to Disney+ in February

Check out all the shows and movies coming to Disney+ this month! 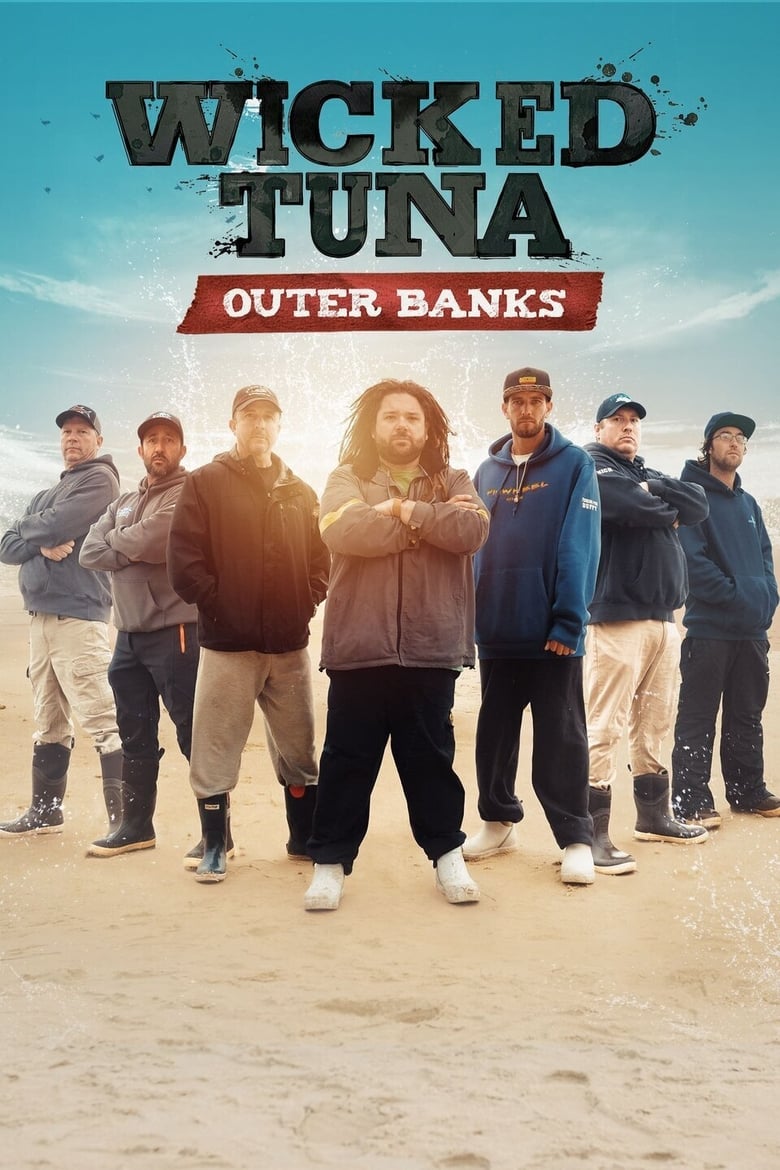 The long, cold winter has just hit New England, and while the bluefin tuna season has come to an end in Gloucester, Mass., it’s just getting started in the Outer Banks of North Carolina. After a disappointing season, several of Gloucester’s top fishermen head south to try to salvage their finances by fishing for the elusive bluefin tuna in unfamiliar Carolina waters before the experienced locals beat them to the catch. It’s a whole new battlefield and the Northern captains must conquer new styles of fishing, treacherous waters and the wrath of the Outer Banks’ top fishermen. They’re gambling on what could be a massive payday … or a huge financial loss. 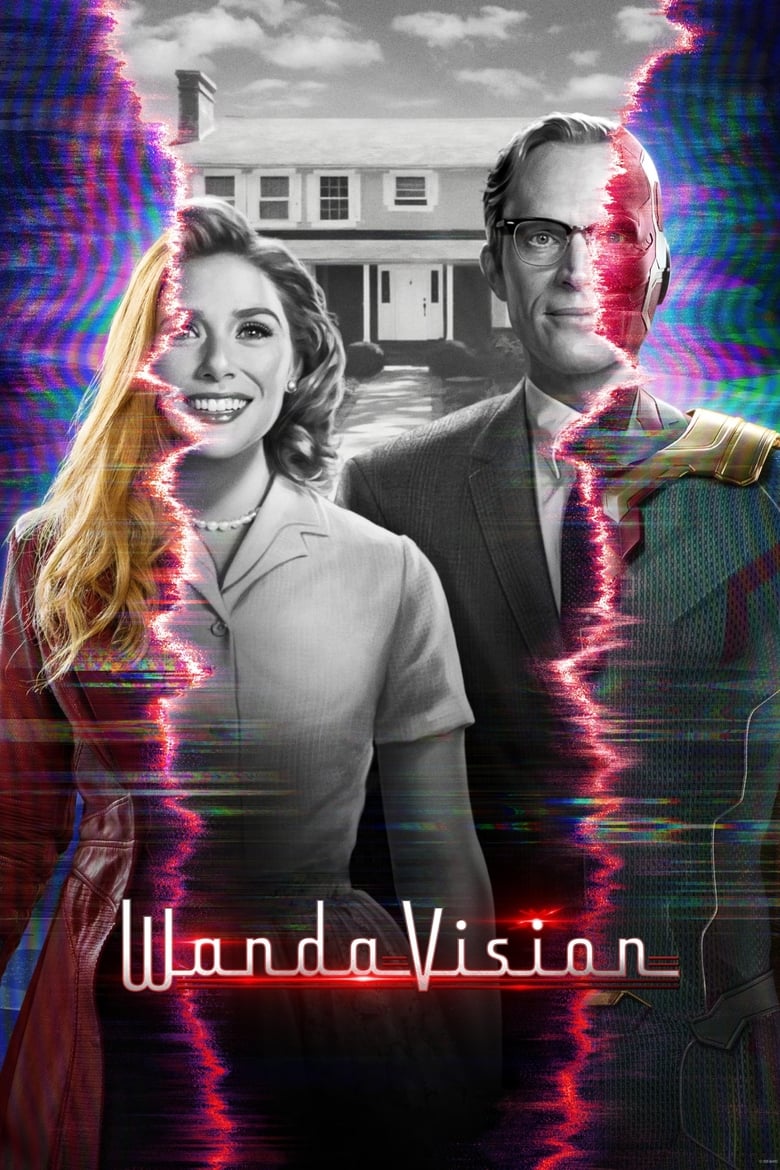 Wanda Maximoff and Vision—two super-powered beings living idealized suburban lives—begin to suspect that everything is not as it seems. 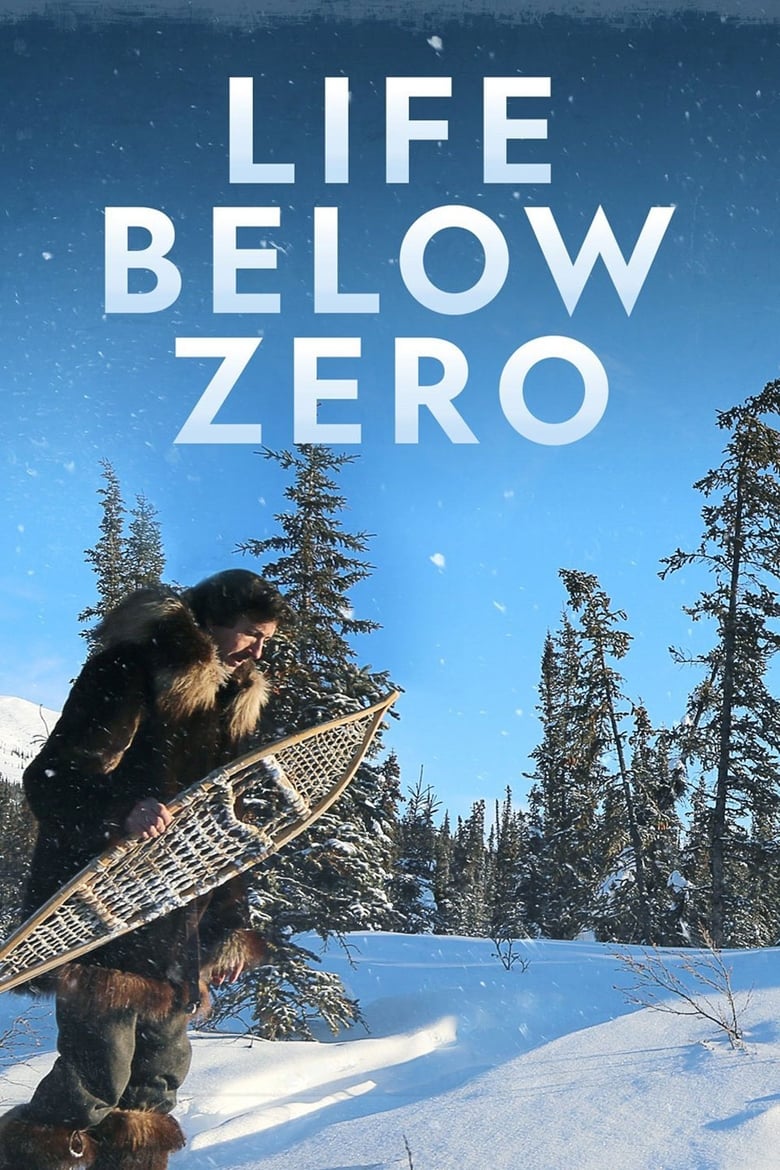 Viewers go deep into an Alaskan winter to meet six tough and resilient residents as they try to stay one step ahead of storms and man-eating beasts to make it through to spring. The closest neighbor to Sue Aikens is more than 300 miles away. Eric Salitan subsists solely on what he hunts and forages. Chip and Agnes Hailstone catch fish for currency in bartering for supplies, and Andy and Kate Bassich use their pack of sled dogs for transportation. 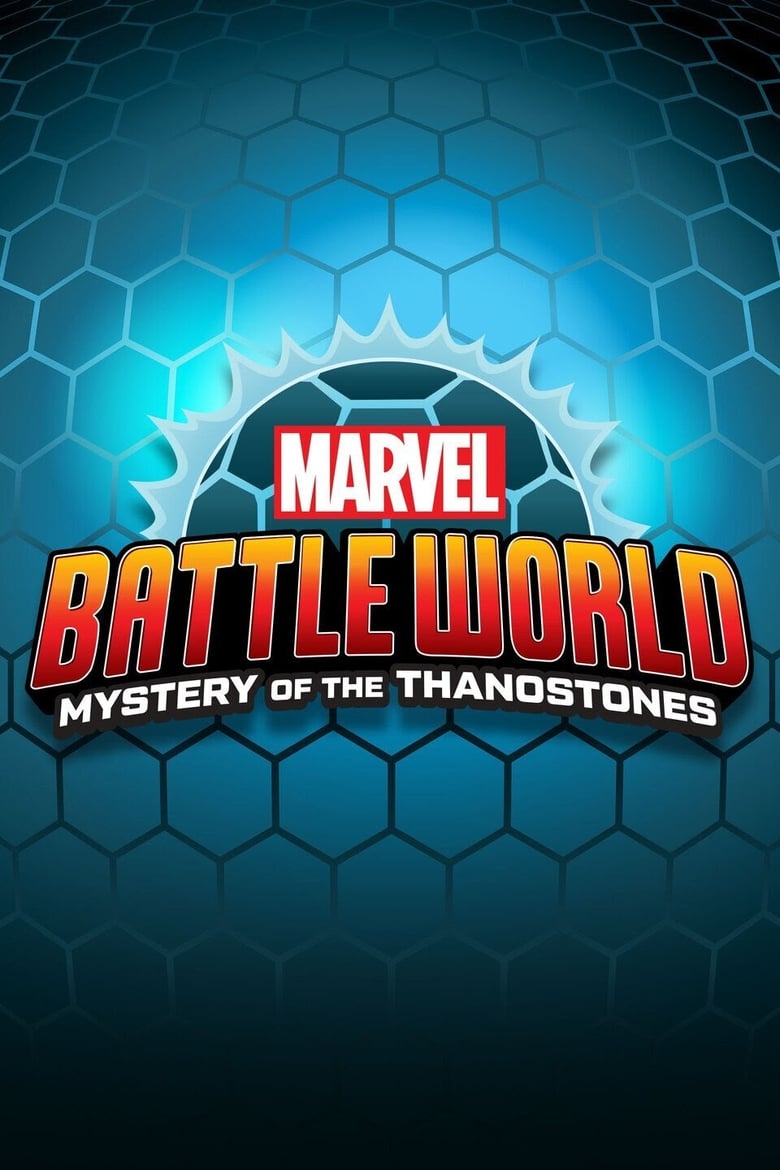 Can Iron Man and this rag-tag group - Captain Marvel, Spider-Ham, Groot, and Throg - figure out what the Mad Titan Thanos wants and why they've been brought to this strange, new world? 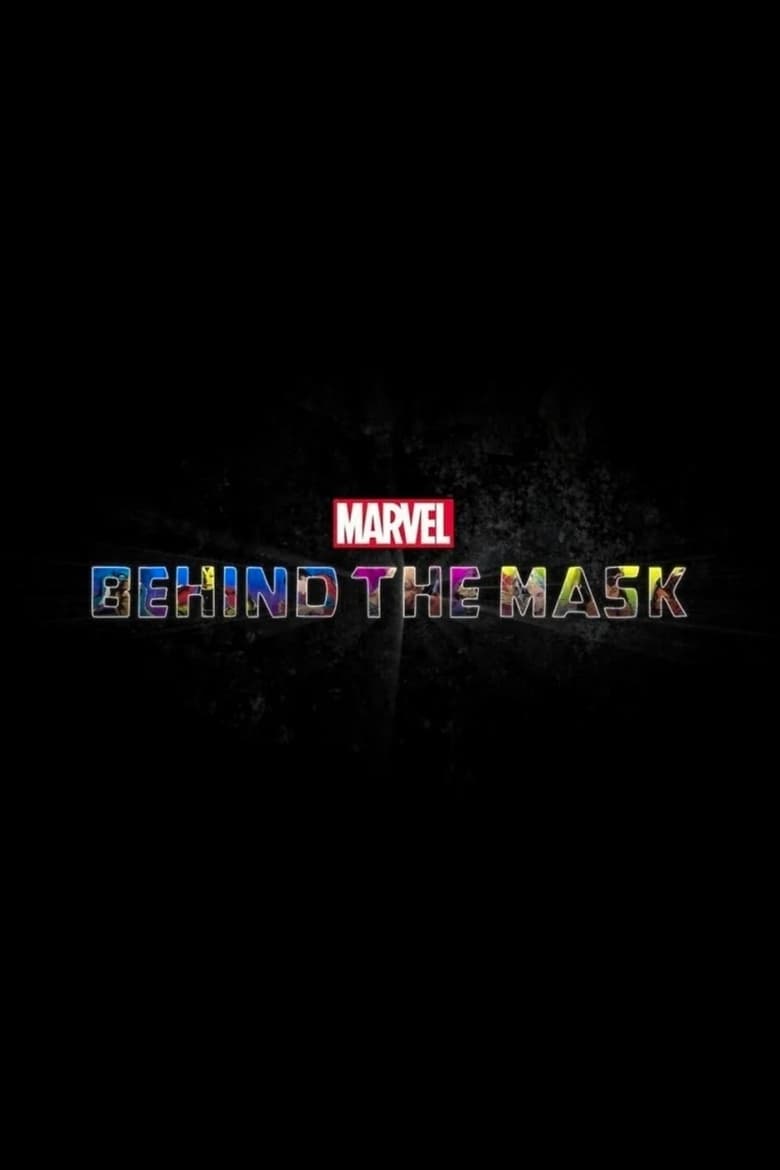 TV Marvel's Behind the Mask

From the very inception of comic books, secret identities have been an integral part of both Super Heroes and Villains leading “normal” lives. But it’s the characters beneath that resonate within us across generations of fans. Since the advent of the Marvel Age of Comics in the early 1960s, Marvel’s writers and artists have used the notion of identities to examine the evolving concept of equal rights. These legendary Marvel creations and stories have not only reflected the world outside our window – they have become a reflection of our own identities and who we truly are. 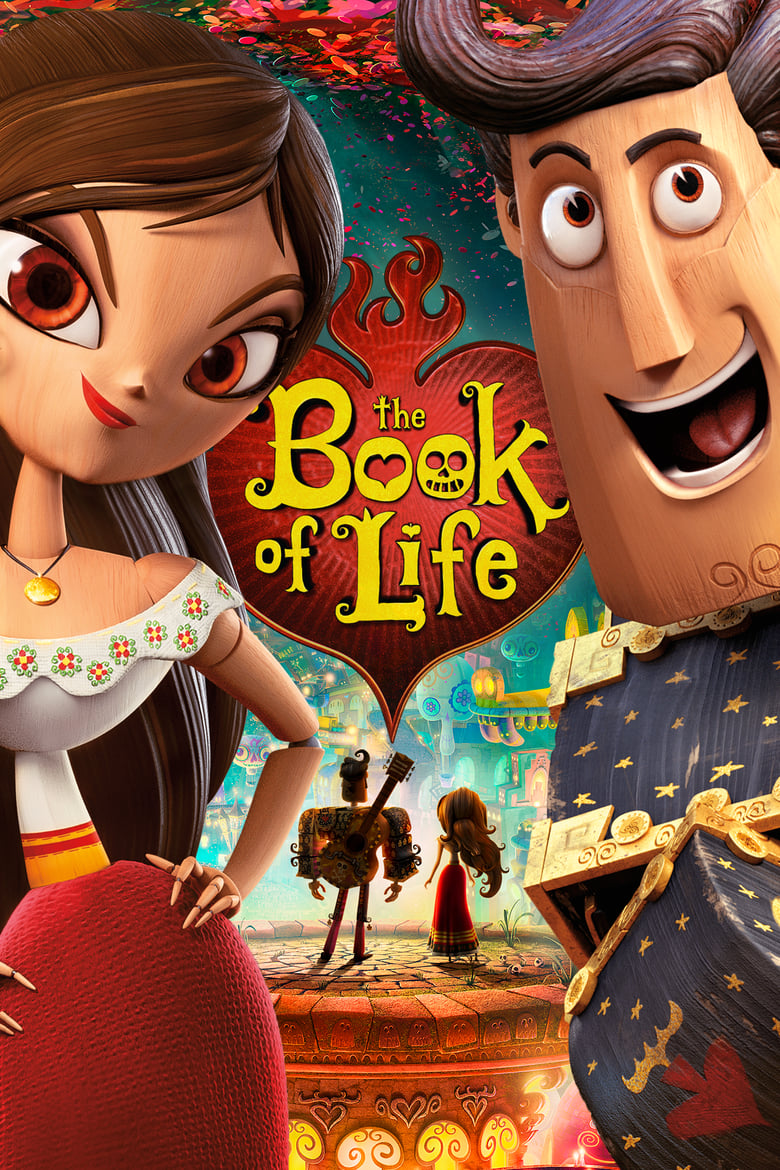 TV The Book of Life

The journey of Manolo, a young man who is torn between fulfilling the expectations of his family and following his heart. Before choosing which path to follow, he embarks on an incredible adventure that spans three fantastical worlds where he must face his greatest fears. 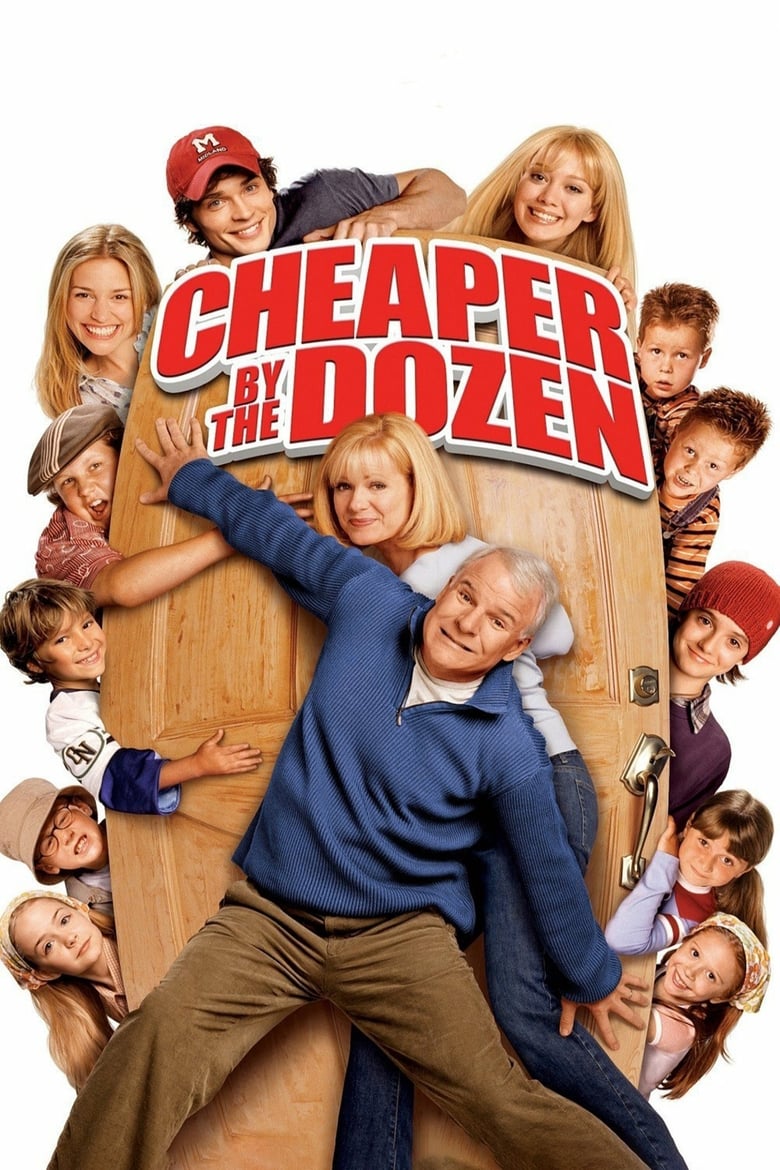 TV Cheaper by the Dozen

The Baker brood moves to Chicago after patriarch Tom gets a job coaching football at Northwestern University, forcing his writer wife, Mary, and the couple's 12 children to make a major adjustment. The transition works well until work demands pull the parents away from home, leaving the kids bored -- and increasingly mischievous. 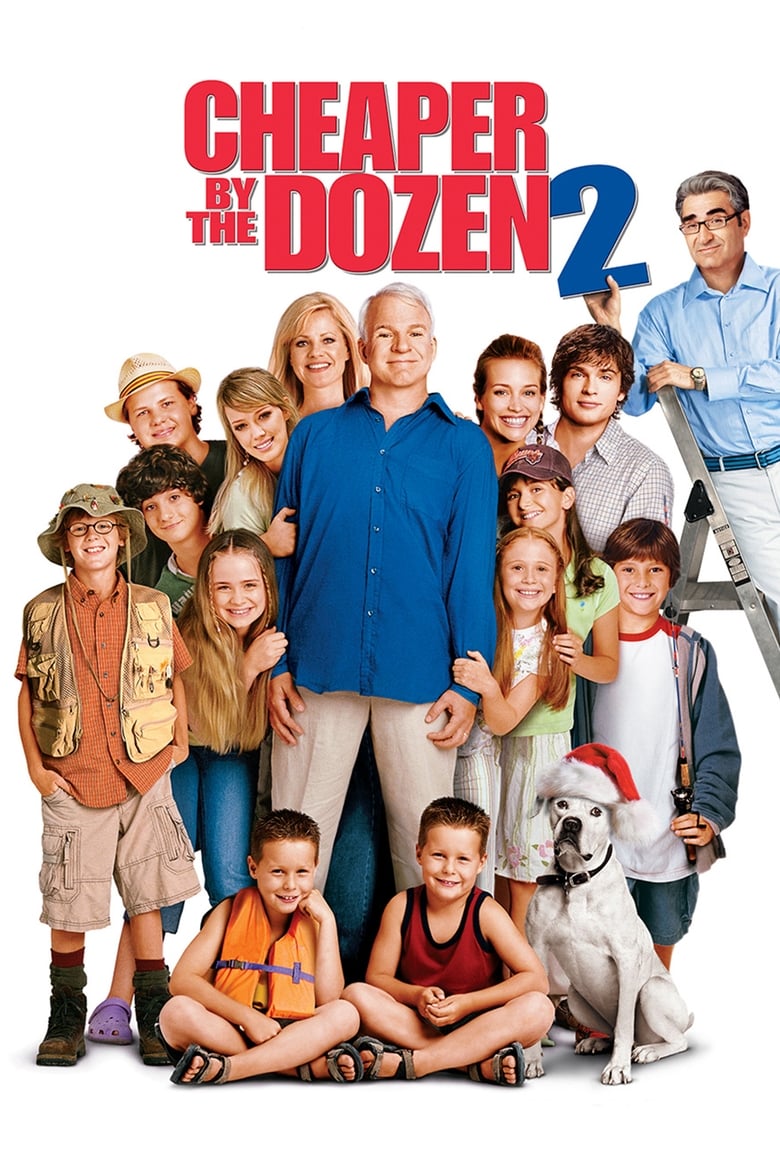 TV Cheaper by the Dozen 2

Steve Martin and Bonnie Hunt return as heads of the Baker family who, while on vacation, find themselves in competition with a rival family of eight children, headed by Eugene Levy, 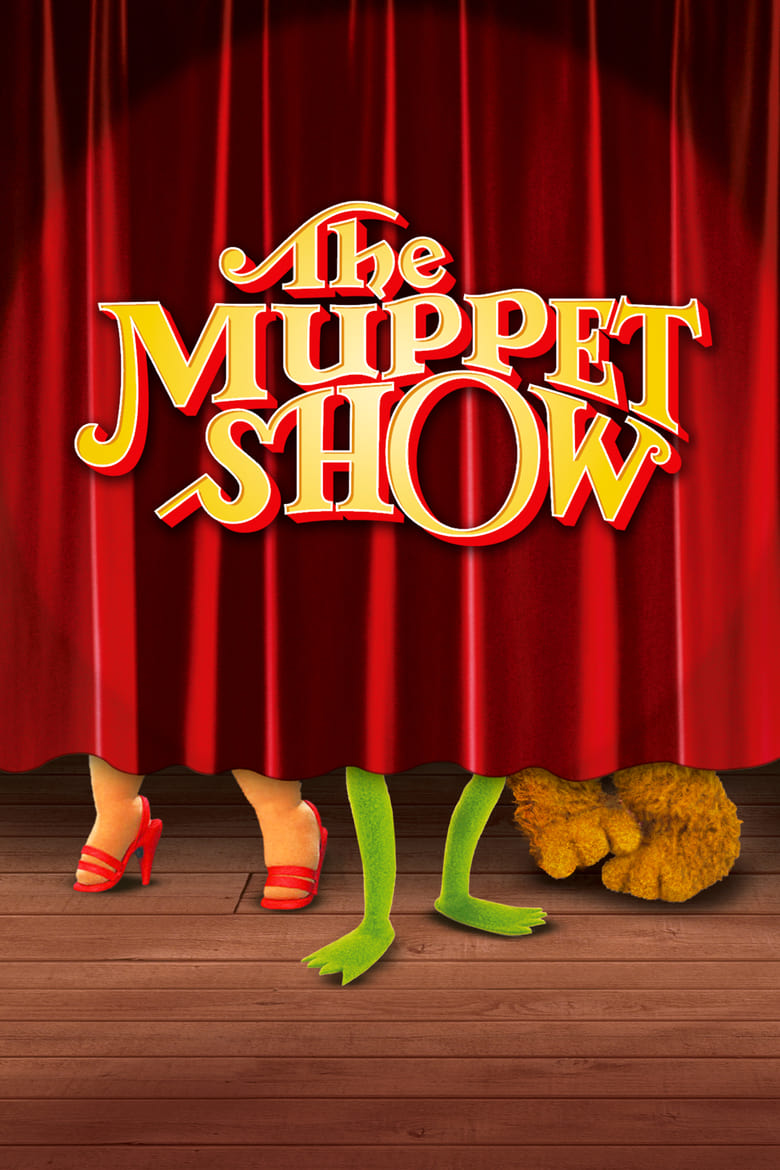 Go behind the curtains as Kermit the Frog and his muppet friends struggle to put on a weekly variety show. 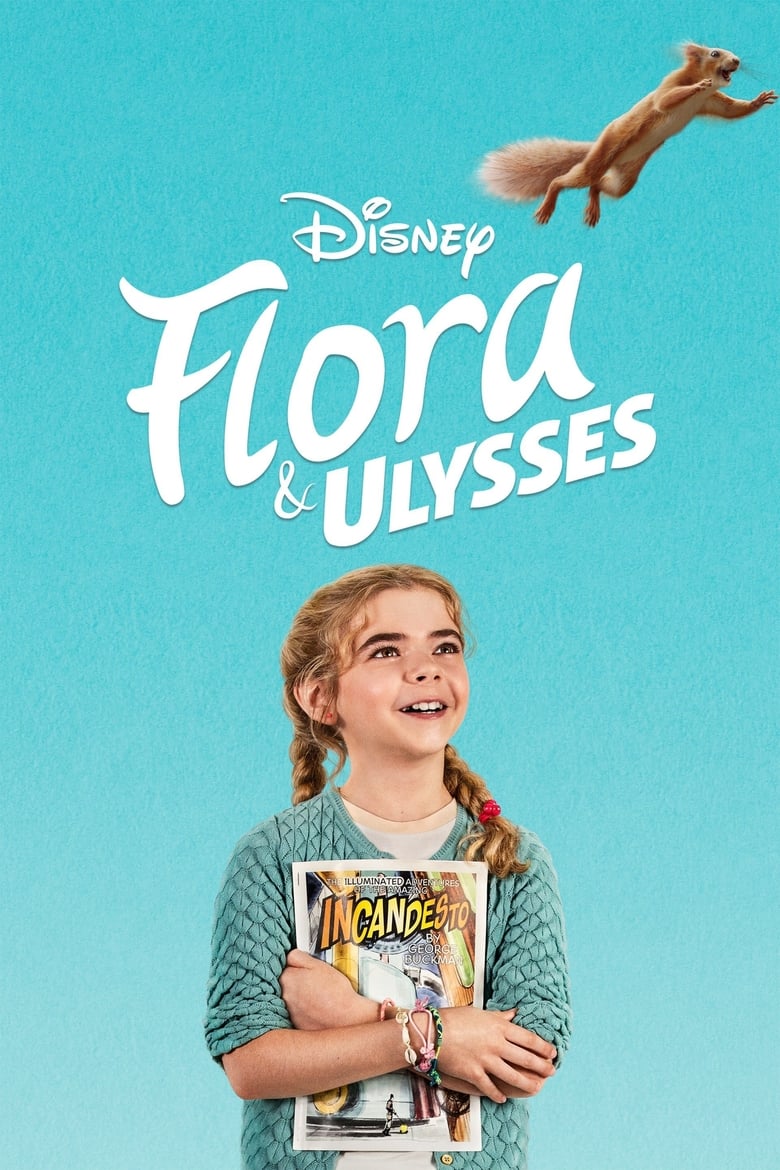 When Flora rescues a squirrel she names Ulysses, she is amazed to discover he possesses unique superhero powers, which take them on an adventure of humorous complications that ultimately change Flora's life--and her outlook--forever. 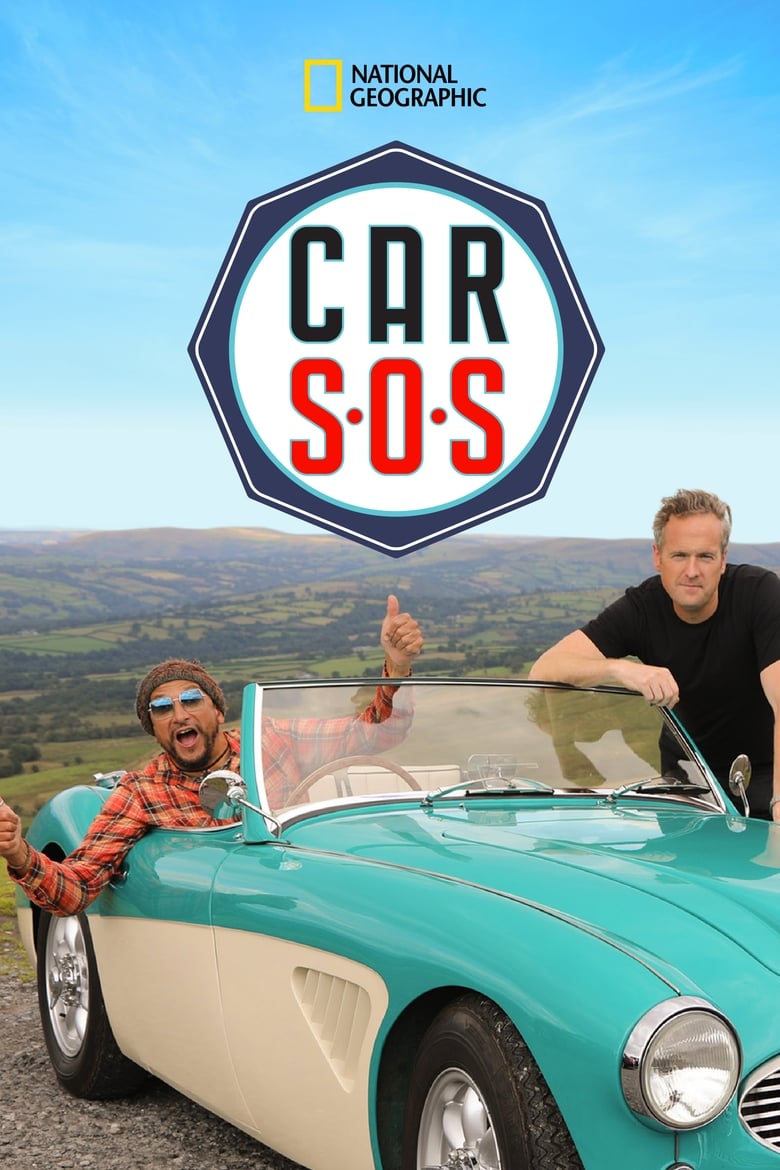 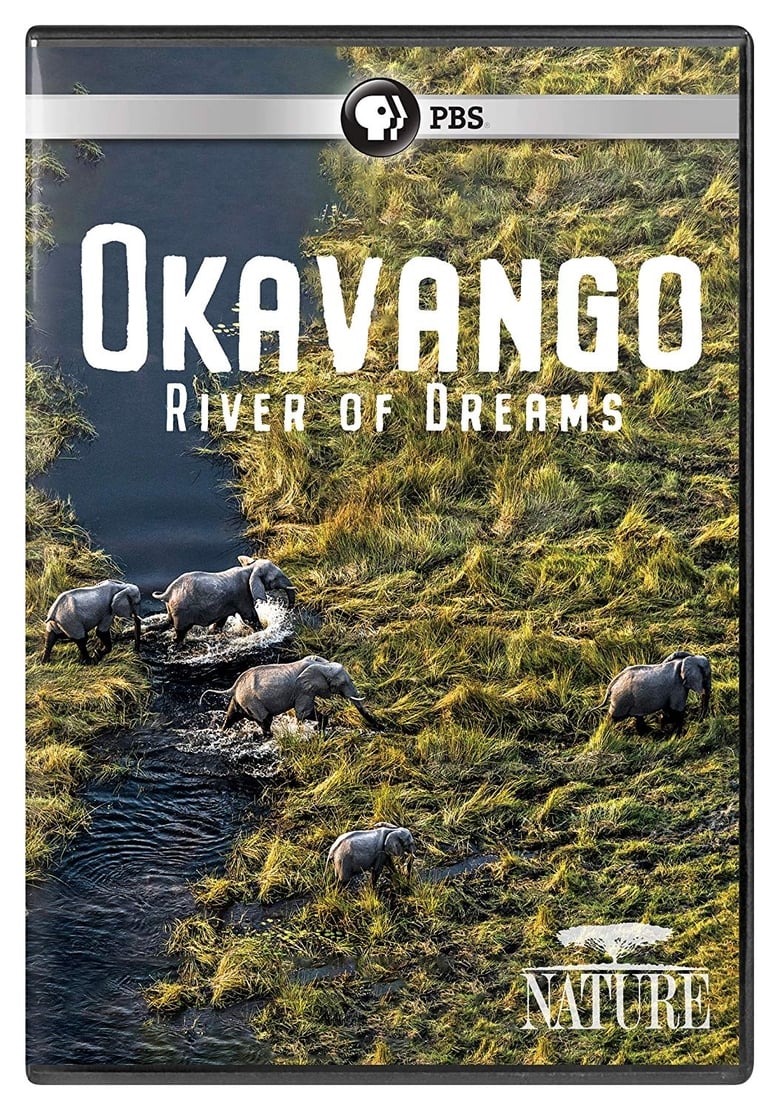 Experience the wildlife of the Okavango Delta, an oasis and lush paradise in Southern Africa that connects a wide array of creatures. Lions chase elephants, who chase hippos, who chase crocodiles. 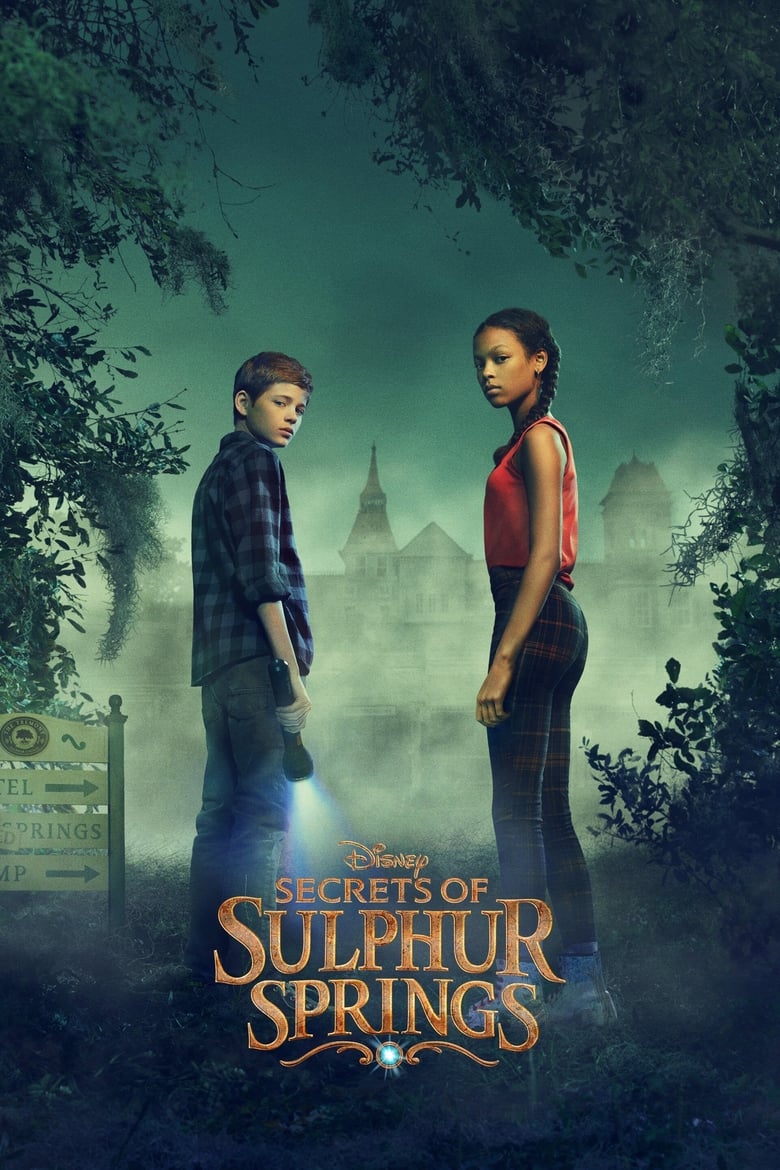 12-year-old Griffin Campbell and his family move to the small town of Sulphur Springs and take ownership of an abandoned hotel rumored to be haunted by the ghost of a girl who disappeared decades ago. Griffin befriends Harper, a bright-eyed, mystery-obsessed classmate and together, they uncover a secret portal that allows them to travel back in time. In the past, they’ll attempt to uncover the key to solving this unsolved mystery, a mystery that affects everyone close to them. 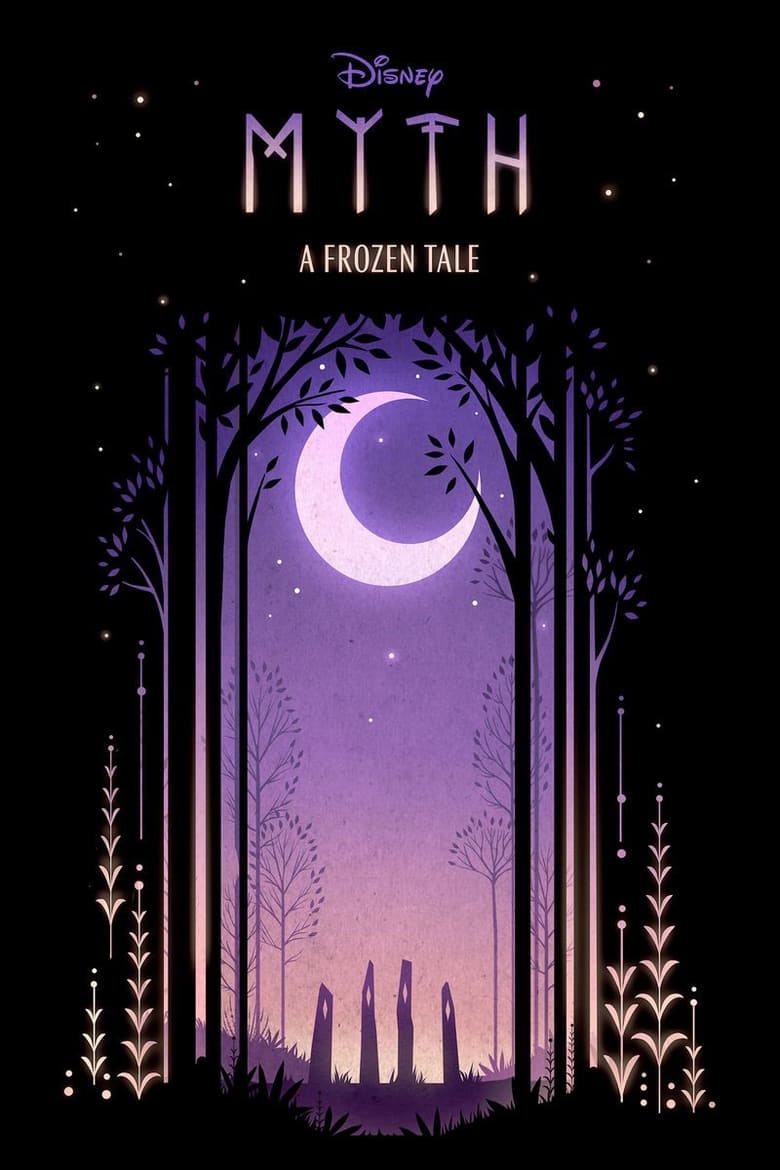 Experience the world of Disney’s Frozen as never before with Walt Disney Animation Studios’ animated short film, Myth: A Frozen Tale. In a forest outside of Arendelle, a family sits down for a bedtime story and is transported to a mystical and enchanted forest where the elemental spirits come to life and the myth of their past and future is revealed.