The most critically acclaimed mini-series 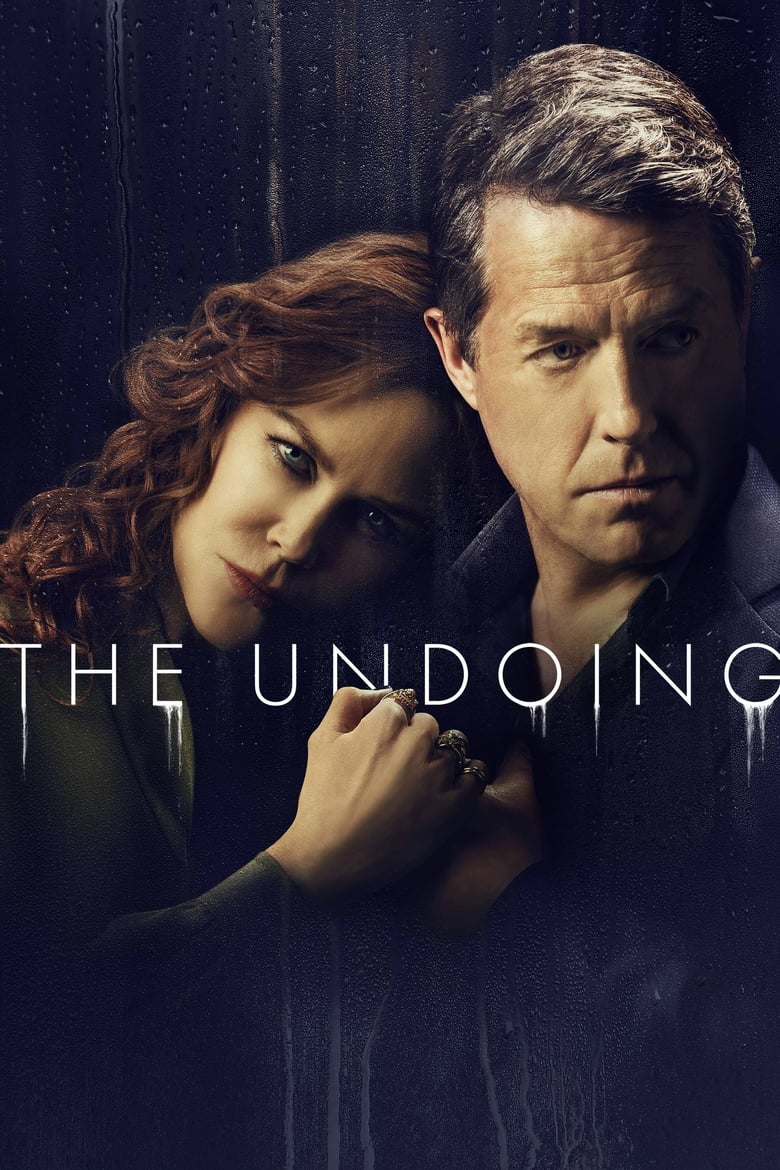 Grace and Jonathan Fraser are living the only lives they ever wanted. Overnight a chasm opens in their lives: a violent death and a chain of terrible revelations. Left behind in the wake of a spreading and very public disaster, Grace must dismantle one life and create another for her child and her family. 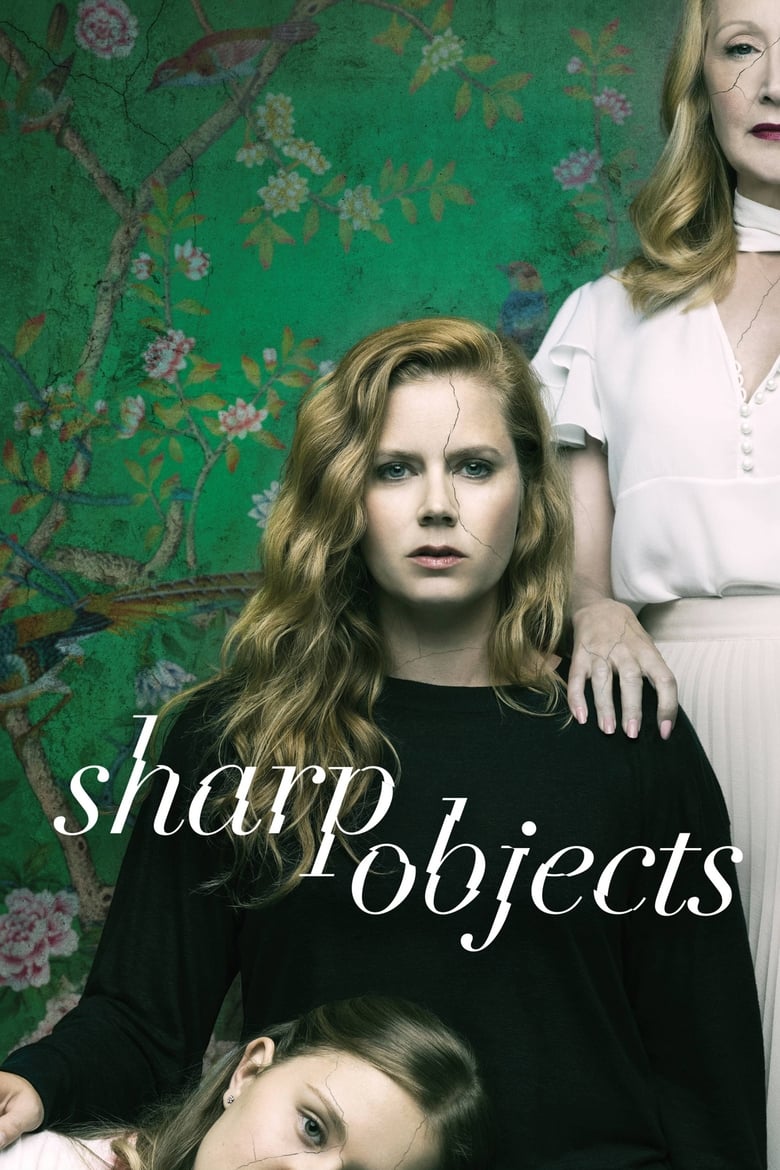 Reporter Camille Preaker confronts the psychological demons from her past when she returns to her hometown to investigate the murders of two young girls. 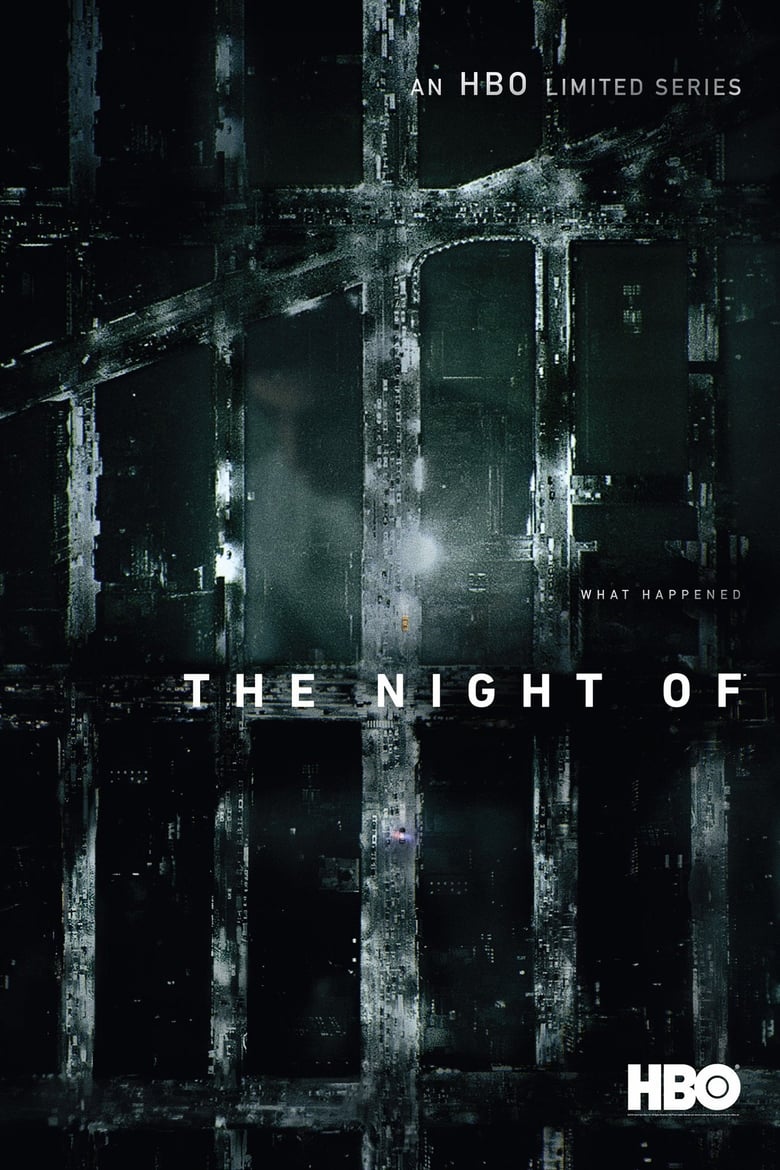 TV The Night Of

After a night of partying with a female stranger, a man wakes up to find her stabbed to death and is charged with her murder. 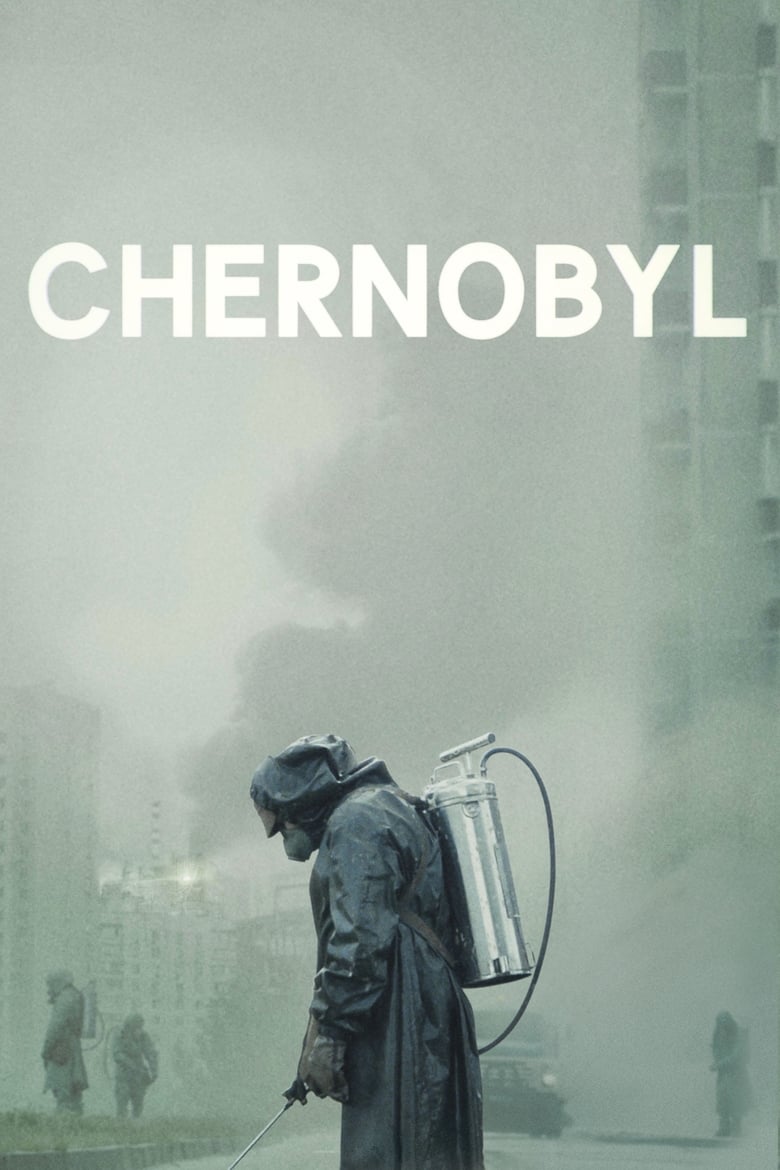 The true story of one of the worst man-made catastrophes in history: the catastrophic nuclear accident at Chernobyl. A tale of the brave men and women who sacrificed to save Europe from unimaginable disaster. 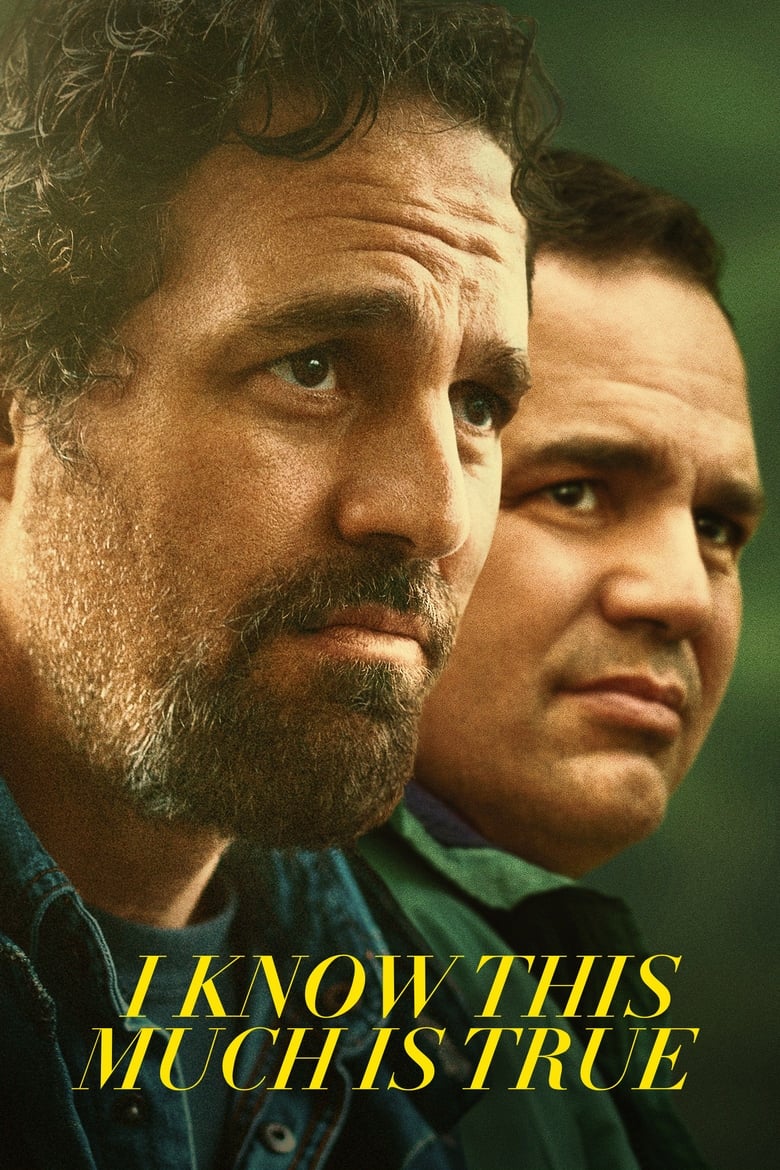 TV I Know This Much Is True

The parallel lives of identical twin brothers Dominick and Thomas Birdsey in an epic story of betrayal, sacrifice and forgiveness set against the backdrop of 20th century America. 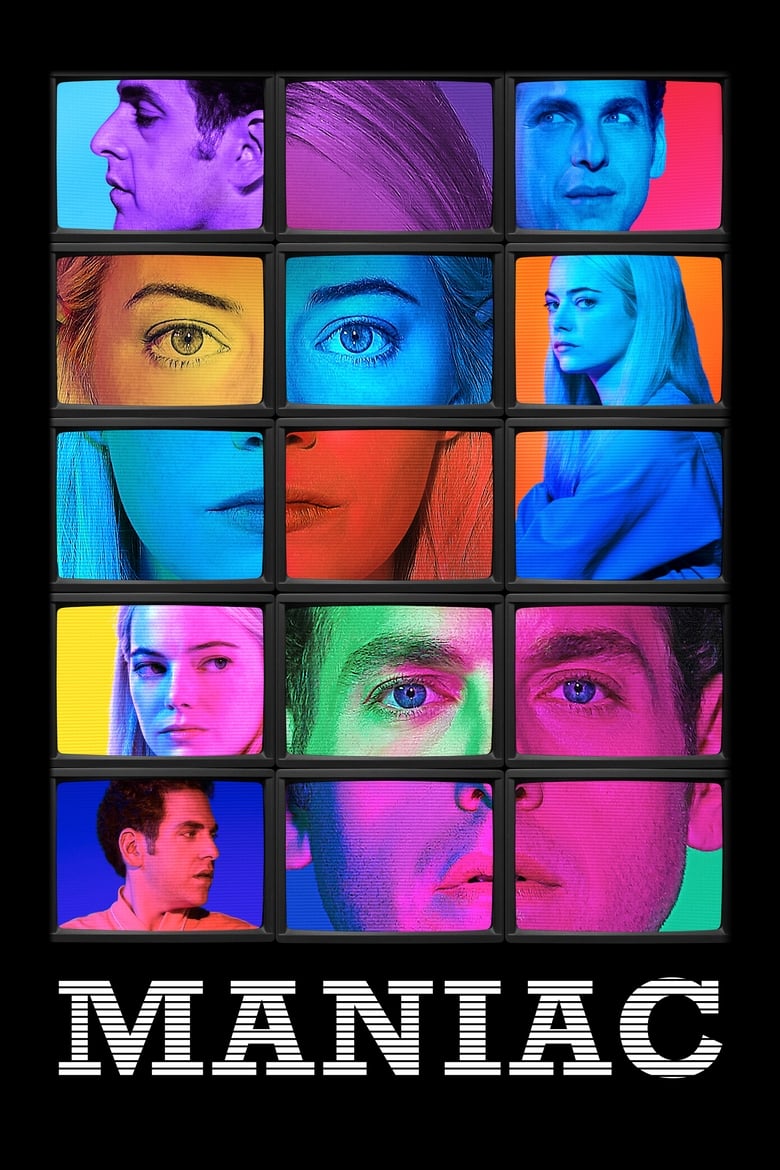 Two strangers are drawn to a mysterious pharmaceutical trial that will, they're assured, with no complications or side-effects whatsoever, solve all of their problems, permanently. Things do not go as planned. 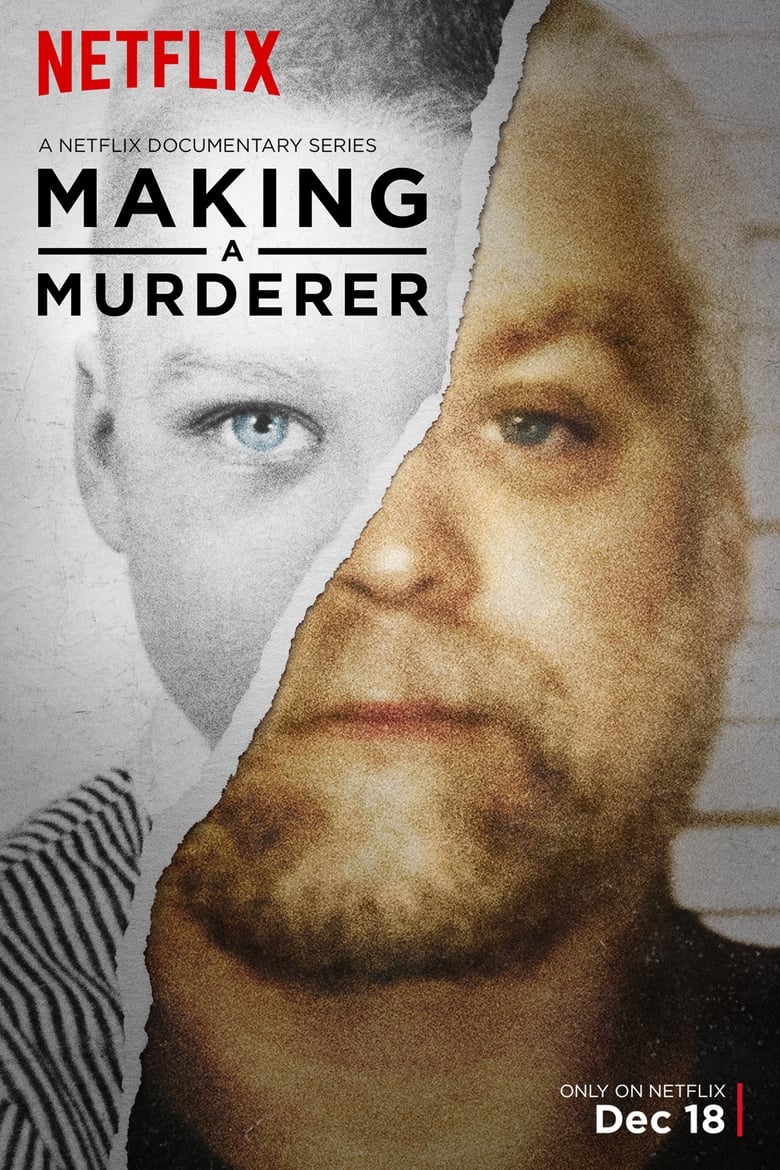 Filmed over 10 years, this real-life thriller follows a DNA exoneree who, while exposing police corruption, becomes a suspect in a grisly new crime. 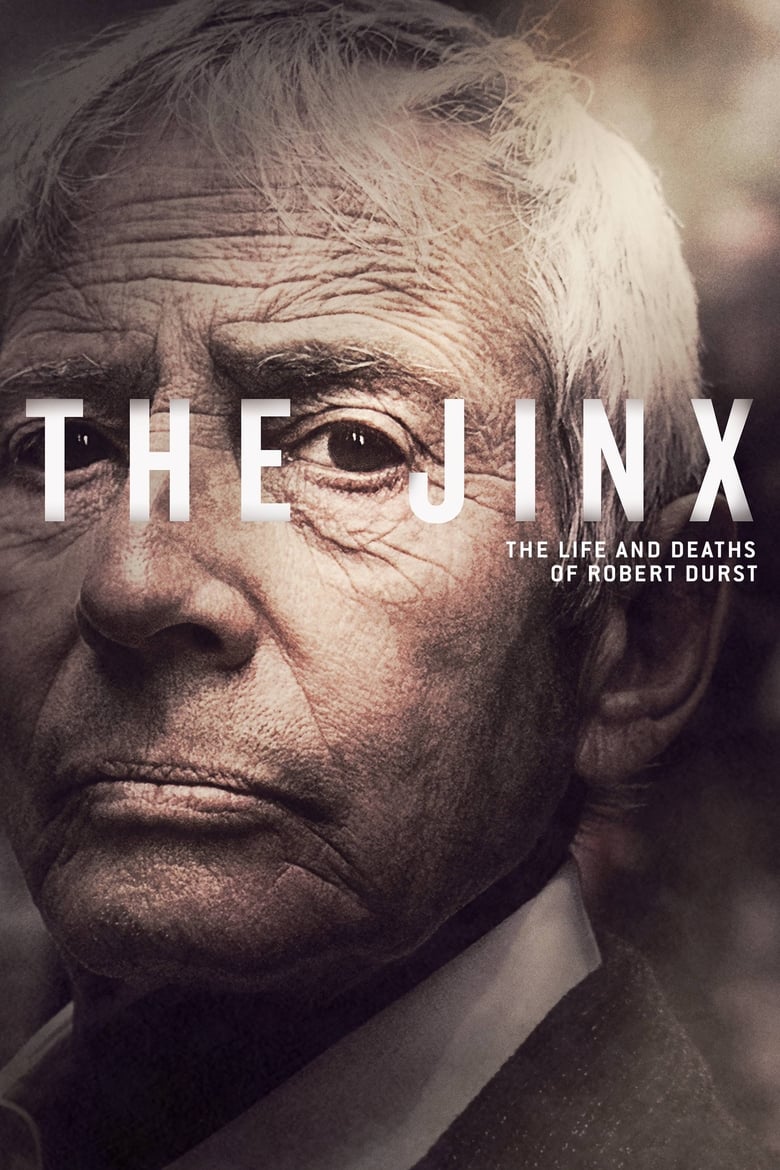 TV The Jinx: The Life and Deaths of Robert Durst

Robert Durst, scion of one of New York’s billionaire real estate families, has been accused of three murders but never convicted. Brilliant, reclusive, and the subject of relentless media scrutiny, he’s never spoken publicly—until now. During interviews with Andrew Jarecki, he reveals secrets of the case that baffled authorities for 30 years. In 2010, Jarecki made the narrative film All Good Things based on the infamous story of Robert Durst. After Durst saw the film, he contacted Jarecki wanting to tell his story. What began as a feature documentary ultimately became a six-part series as more and more of his incredible story was revealed. 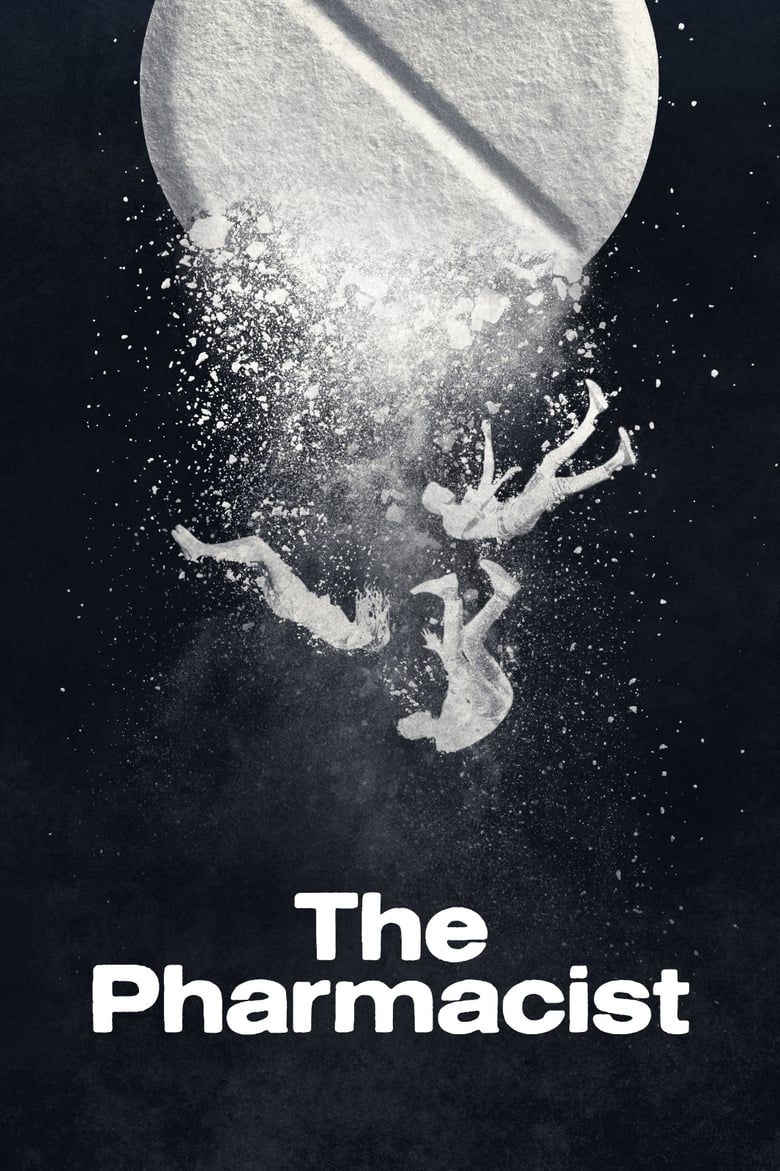 After his son's tragic death, a Louisiana pharmacist goes to extremes to expose the rampant corruption behind the opioid addiction crisis. 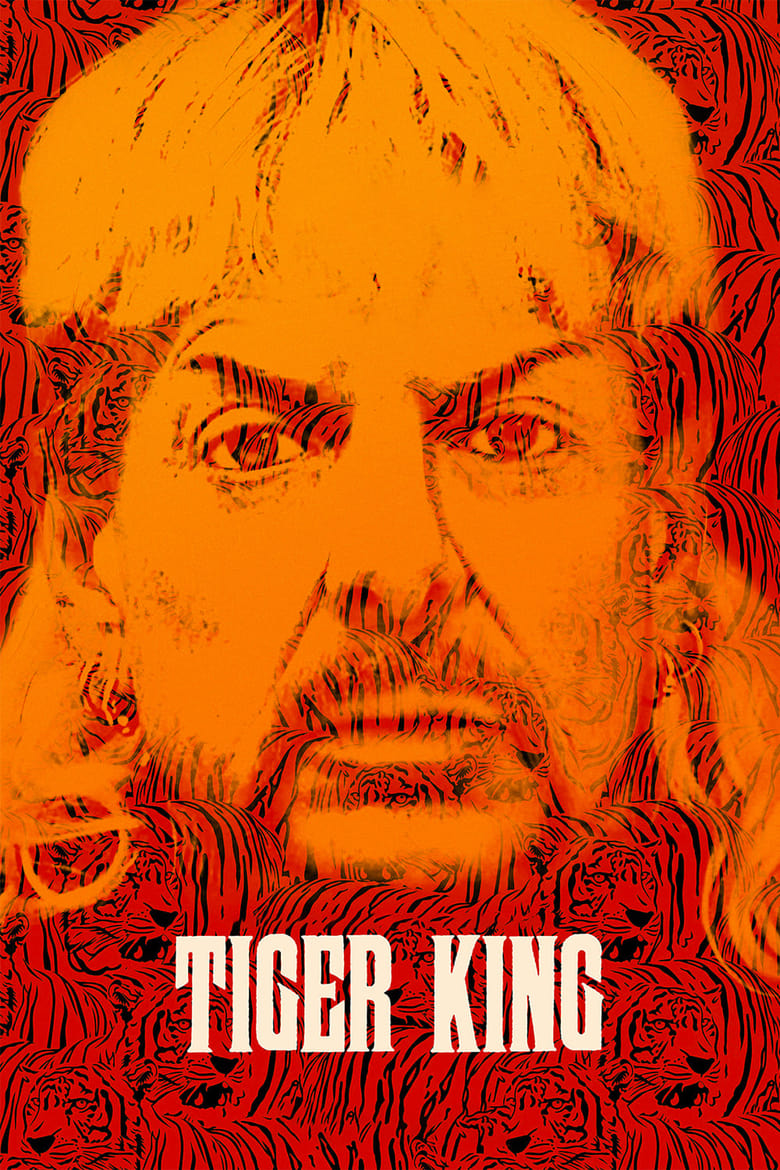 A zoo owner spirals out of control amid a cast of eccentric characters in this true murder-for-hire story from the underworld of big cat breeding.